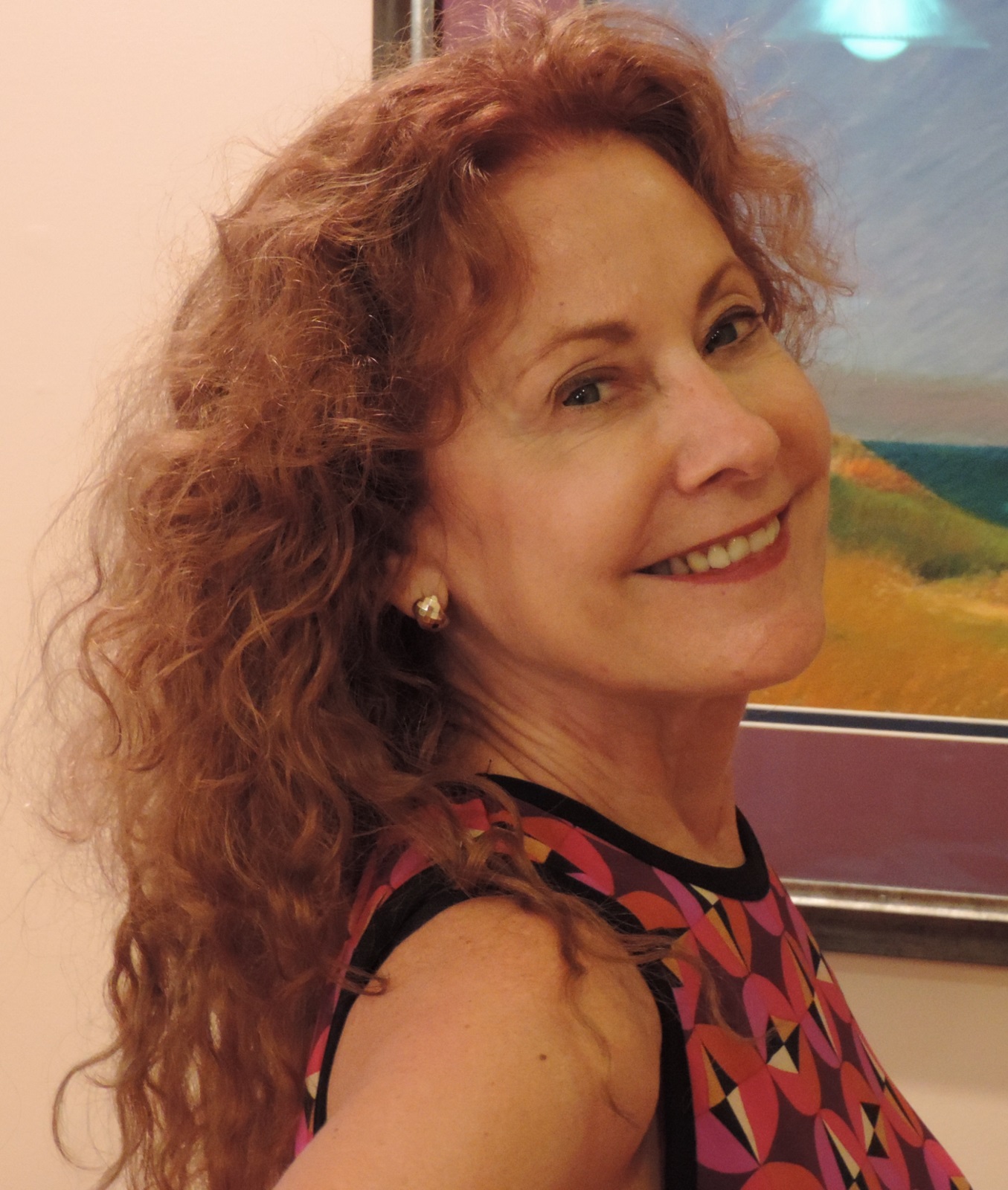 An established artist for over 40 years, Merrilee Drakulich paints landscapes and seascapes in oil and in oil pastels.  Her paintings are derivative of the landscapes and seascapes of Ireland, France, Germany, England, Japan, Jamaica, and the United States, and have been made available through exhibitions and art galleries throughout North America, the West Indies, and Europe.

Born and raised in the mountains and valleys of northeastern Pennsylvania, she earned her Bachelor of Fine Arts from Indiana University in Bloomington, Indiana, and her Master of Arts in Studio Art from California State University in Long Beach.  Her involvement with the landscape began after college during the 16 years she lived and painted in Jamaica, West Indies, during the late 1970's and throughout the 1980's.  Also during that time and since then, she has been an instructor of art and has exhibited her works regularly throughout the years.  Her paintings have been made available through exhibitions and art galleries throughout North America, the West Indies, and Europe.

The intense Caribbean sunlight of Jamaica afforded her an opportunity to develop an interplay of light and shadows that became central to her work.  Themes such as water, objects within the landscape, and views framed by windows dominated her work throughout the 1980's.  Large areas of colors that reflect a minimal and almost impressionist approach to the subject matter became dominant in her work.

In Art History, News and Reviews, Petrine Archer wrote in her Art Works - A Gendered View: Diary Pages 1980-90, "When women artists addressed social concerns in their paintings  . . . it was allegorised and framed by nature.  Their anxieties took the form of doorways (Merrilee Drakulich View From the Study 1983), windows . . . that seemed to provide escape routes into interior spaces, far from the cacophony of the outside world."  That framing edge and genre of escapist imagery is seen time and again in works by Merrilee Drakulich.

In the early l990's, she left Jamaica and accepted the invitation of Atkins Fine Art in France where she lived and painted the landscapes of the Auvergne, noted for its vast areas of open spaces, golden sunlight and skies pressing down on the land.  She eventually developed a personal vocabulary through her painting to express the complexities of the landscape.

When traveling to Normandy, France, her first impression was of a sky and ocean with the most beautiful and ever-changing light she had ever seen.  This provided her with two important elements for her early paintings of Normandy - first, the framed window view of the sky and the dark sea viewed from the German block houses along the water - and second, the light and colors of the sky which seemed to skip along the water.  Besides the intense light, the sky was ever-changing.  One minute it could be raining and the next minute beautiful clouds would build up along the horizon.  After completing her first series of Normandy paintings, she decided to move away from the framework of the block house windows and focus on a series of paintings with borders to achieve a more abstract vision as if we are caught up in a moment of time.

After returning to again live and paint in Pennsylvania for some years, in 2001 she had the opportunity to live in Tokyo.  This gave her new inspirations to paint a series of landscapes based on her experiences as viewed throughout Japan.

Still retaining a minimal and representational approach, there is an almost obsessive fascination with clouds, the sea, the land and objects within the landscape.  Since coming home to reside and paint again in northeastern United States, the combination of traveling throughout much of Europe and living in Jamaica, France, Japan, and the United States has led her to a very personal perspective of expression.